How We Care For Our Bees 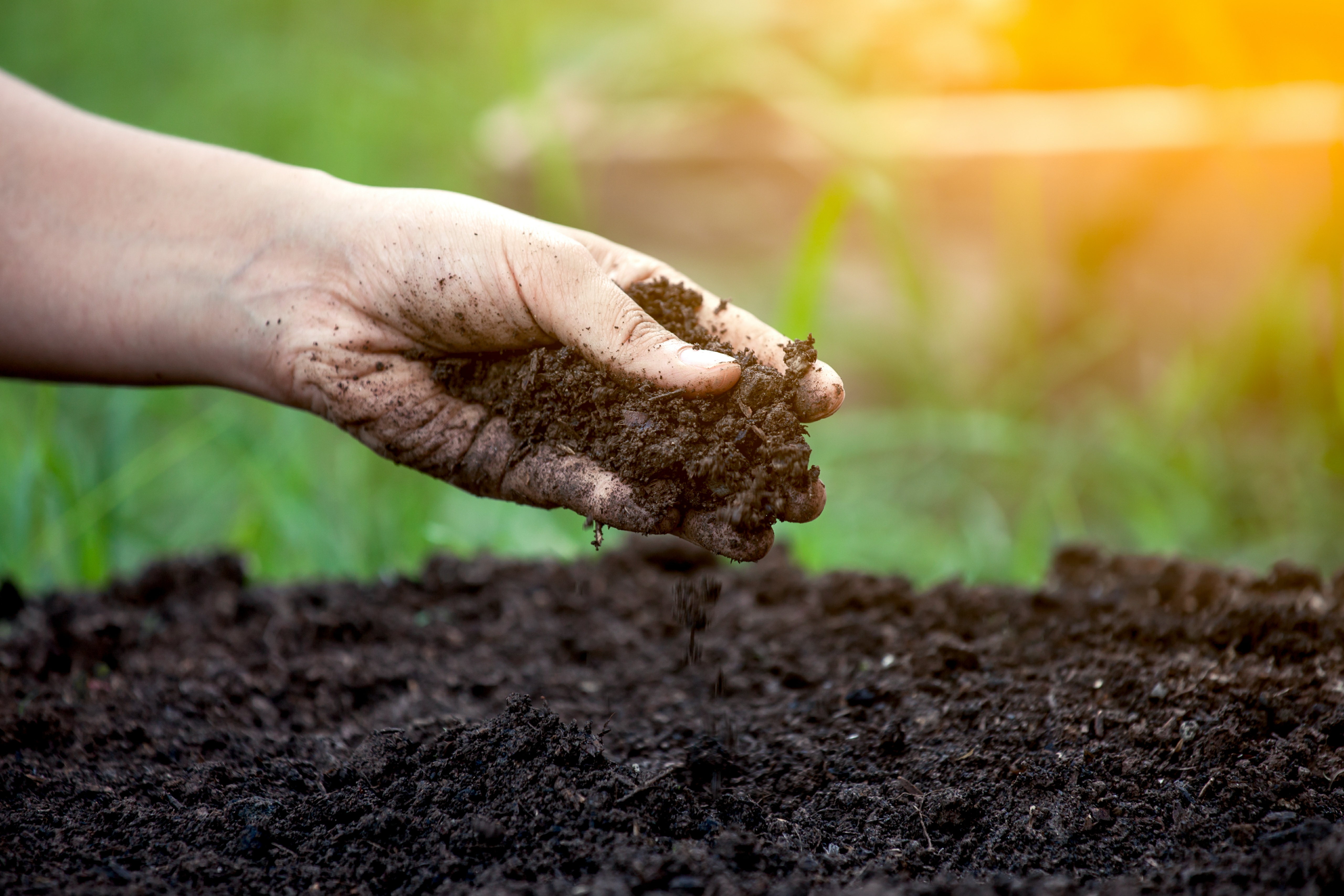 My wife and I spent a number of years living in Europe, while we both managed our respective global teams for different companies . Based first in Holland and then England we traveled extensively for our jobs and pleasure. We both enjoyed studying and learning about the different cultures we encountered on our journeys to other countries; exposed to their local customs, foods, gardens and culture.

Along our journeys we enjoyed many incredible meals in various countries. Because of our interest in growing food we always took note of where and why certain locations produced food that was intensely flavorful, satisfying and seemingly more nutritious. To Jess, there seemed to be a correlation between intense food flavor and the soil make-up in which the food was grown. We noted that food grown in close proximity to old volcanoes produced food with the highest flavor intensity. Many years later we would learn that the regional soils we noted as producing the highest flavored food all contained the highest level of minerals, often due to ancient volcanoes and their eruptions of minerals from deep inside the earth.

After we repatriated from the UK to the midwest we were struck on how tasteless our purchased vegetables and fruit were compared to the amazing flavors we had enjoyed in Italy and other areas where volcanoes had once enriched the soils used to growing food. We wanted to reproduce those intense vegetable flavors we had enjoyed while traveling globally from our UK location. To accomplish our goal of growing tastier food we first adopted an “all organic” approach to our gardens. More information on this later — but once we decided that we would not use chemicals to artificially stimulate or treat our plants we worried that they may not be as hardy. Enter the honeybees! So, we began beekeeping as part of our approach to growing organic fruits, berries, herbs, nuts, mushrooms, and vegetables. We were happy and so were our new property residents—the bees!

Then in 2014, Jess decided to take a new step in treating our bees by adding a variety of medicinal plants to our landscape to help our bee’s health. His theory was that the medicinals, if foraged by the bees, would improve their immunity to diseases. And maybe, he thought, if the bees took the medicinal nectar and made it into honey, our honey would have added medicinal value for us too, therefore improving our immunity to diseases. Jess has yet to find a scientific lab who can test honey for these elements to validate his theory, but in time, a lab will be able to test for these chemical elements and it will determine if Jess’ theory is a good one or not.

What impacts the flavor profile of honey?

Just as every fruit has a unique flavor, so does every flowering blossom on a tree, flower or plant.

At different times in a growing season our bees forage for pollen and nectar from organic and native trees, plants and flowers on our property.

The different blossoms at different times of the growing season create the flavor of the the honey our bees produce at that specific time of the season. As an example—In the spring our bees produce a honey which is light gold in color, rich in flavors of butter and nuts, yet less sweet. Our bees make this honey from foraging on mostly tree blossoms and early deciduous bushes. At this time of year there are few ground flowers on our property from which the bees can forage — except dandelions and chives which sometimes mature early, depending on the weather.

This listing is a partial list of the many organic flowers on our Mettawa property. Click on the image to enlarge it.